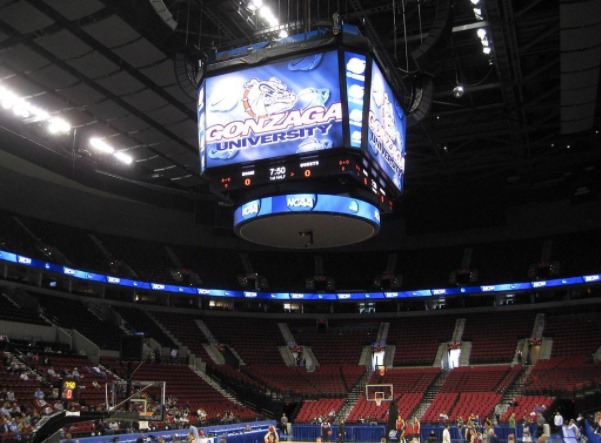 College basketball fans cannot wait for the 2021-22 NCAA Division 1 Men’s Basketball Tournament to commence after enjoying an incredible 2020-21 campaign. The 2021 tournament was full of first, including the first time neither Duke nor Kentucky qualified for the tournament, while Baylor Bears recorded their first-ever outright victory, causing an upset in the final against the Gonzaga Bulldogs.

Experts predict Gonzaga will make amends for that defeat in the 2022 NCAAB tournament, despite losing two key players to the NBA, with Onlinesportsbetting pricing Gonzaga as the overwhelming favorites for glory in 2022. 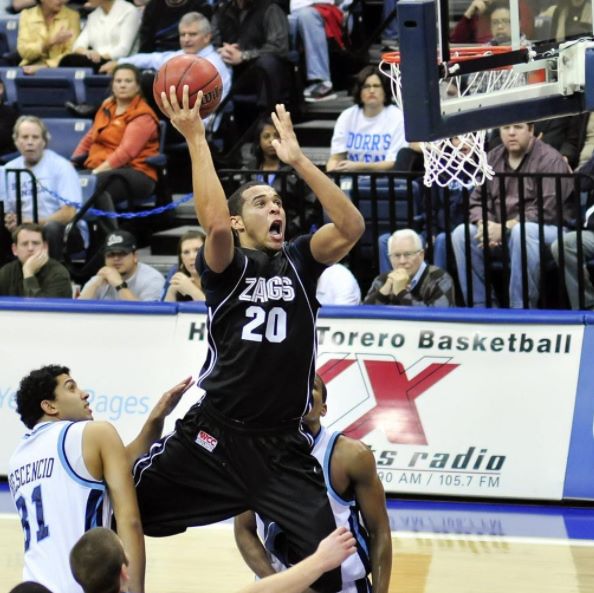 Gonzaga was nothing short of incredible during the 2020-21 season. Head coach Mark Few, in his 22nd season, guided Gonzaga to a 26-0 regular-season record, a 15-0 record and the West Coast Conference title, thus becoming the first undefeated team to advance to the national championship since Indiana State in 1979.

The outstanding tea was the first Division I men’s team since Kentucky in 2015 to enter the NCAA Tournament unbeaten. Gonzaga advanced unbeaten to the national championship game, something not achieved since 1979 when Indiana State managed the same feat.

Gonzaga lost to Baylor 86-70 in the championship game, which denied Gonzaga a perfect season. There have been only eight perfect seasons in NCAA history and none since the Indiana Hoosiers in 1976.

Changes to the Coaching Staff and Roster 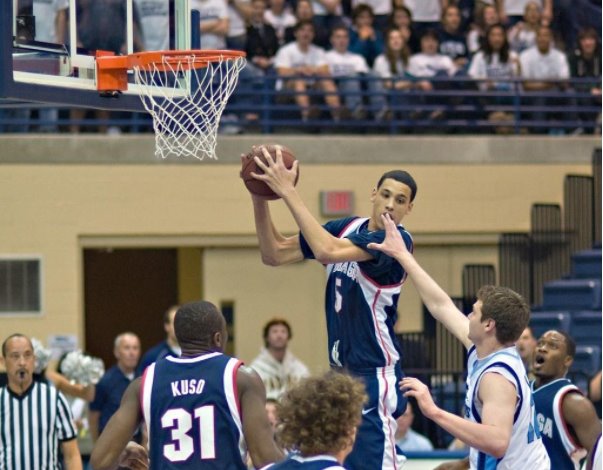 It will be interesting to see how Gonzaga deals with losing two of its star players to the NBA.

Point Guard Jalen Suggs is a superstar in the making. He chose Gonzaga University over offers from Florida, Florida State, Iowa State, and Minnesota and became the highest-ranked player to commit to the Gonzaga program.

Orlando Magic drafted Suggs as the fifth overall pick in the 2021 NBA Draft. He posted 24 points, nine rebounds, three blocks, and two steals in the 28 minutes of his summer league debut.

Small forward Corey Kispert is another star player Gonzaga will be without for 2021-22 after the Washington Wizards drafted him 15th overall in the 2021 NBA Draft. Kispert excelled for four seasons with Gonzaga, starting 108 of 137 games, averaging 11.6 points, 1.4 assists, and four rebounds during that period.

However, there is some good news for Gonzaga because the team has recruited exceptionally well. While only time will tell if those recruited can fill the shoes of the departed Suggs and Kispert, the statistics and scouting reports suggest they will.

In Hunter Sallis, Gonzaga has one of the best point guards in the country. Sallis is rated five-star by Rivals, 247Sports, and ESPN. The 6ft 5in 175lb man from Omaha, Nebraska, has a bright future ahead of him and should be the perfect replacement for Suggs.

Drew Timme was superb in his sophomore season and should kick on to the next level with another year’s experience under his belt. At the same time, Andrew Nembhard looks ready to step up and make the point guard/shooting guard position his own this coming season.

We get our first real look at the Gonzaga Bulldogs on November 9, 2021, when they take on Dixie State at the McCarthey Athletic Center. We would be lying if we said we were not excited about the prospect.